We all love the show – it’s brought me to tears with giggling, as I’m sure it has for many of you, as well.  There are so many great Friends Episodes, so it’s hard to pick just ten.  These 10 are the most memorable Friends episodes that I always remember when talking about the best show ever! Now that the entire series is available on NETFLIX, nobody has a reason to NOT watch the entire show! This list is in no particular order – cause they’re all hilarious! 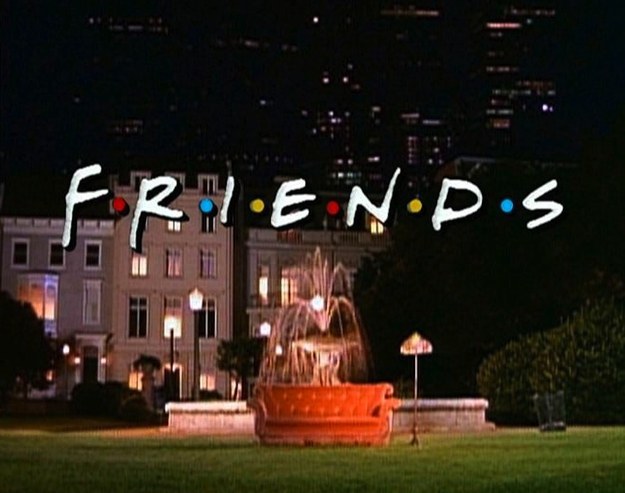 And, because I can’t count, you get 11 episodes! You’re welcome!
The One Where Ross is FINE (Season 10, Episode 2)

The One Where Everyone Finds Out (Season 5, Episode 14)

The One with the Rumor (Season 8, Episode 9)

The One Where no One’s Ready (Season 3, Episode 2)

The One When Ross Got High (Season 6, Episode 9)

The One With The Prom Video (Season 2, Episode 14)

The One Where Rachel Finds Out (Season 1, Episode 24)

The One With The Final Episode (Season 10, Episode 18)

The One With the Blackout (Seasons 1, Episode 7)

The One With All The Cheesecakes (Season 7, Episode 11)

The One With The Videotape (Season 8, Episode 4)

Which episode is YOUR favorite?

You can buy all episodes from the Warner Bros. Shop or view streaming on Netflix!

One thought on “Ten Things I Love (Friends Episodes)”